The players that will represent the U.S. in the Pan Am M&F Cup are bolded. Stay tuned for the application process to be the coaches for the team.

Special thank you to all the staff, volunteers, and technical officials that made the event a success! Your contributions to badminton are greatly appreciated. 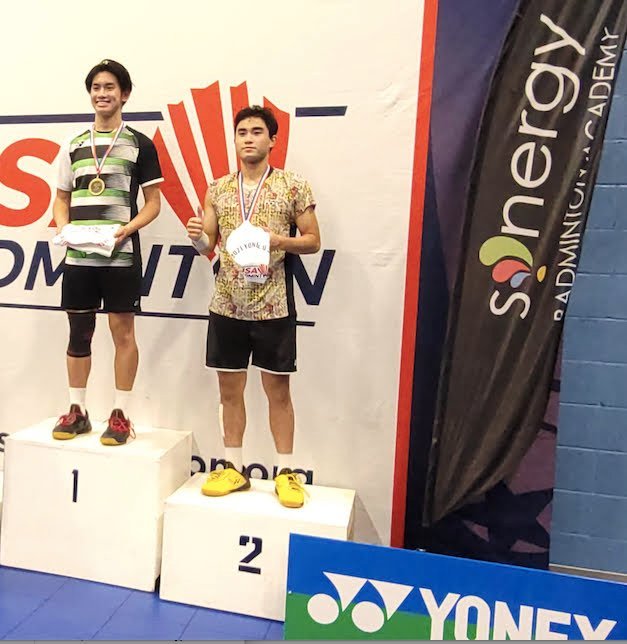 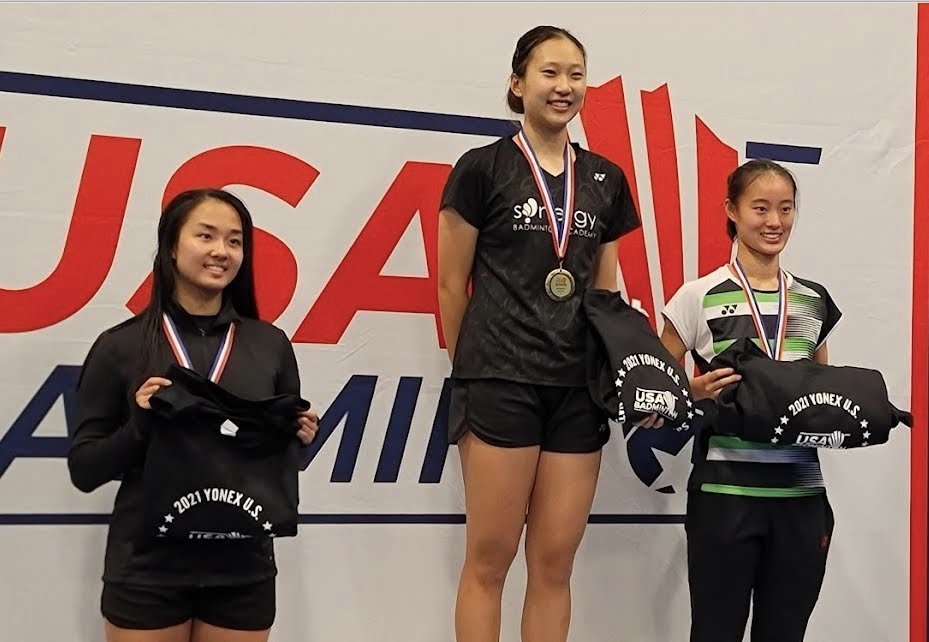 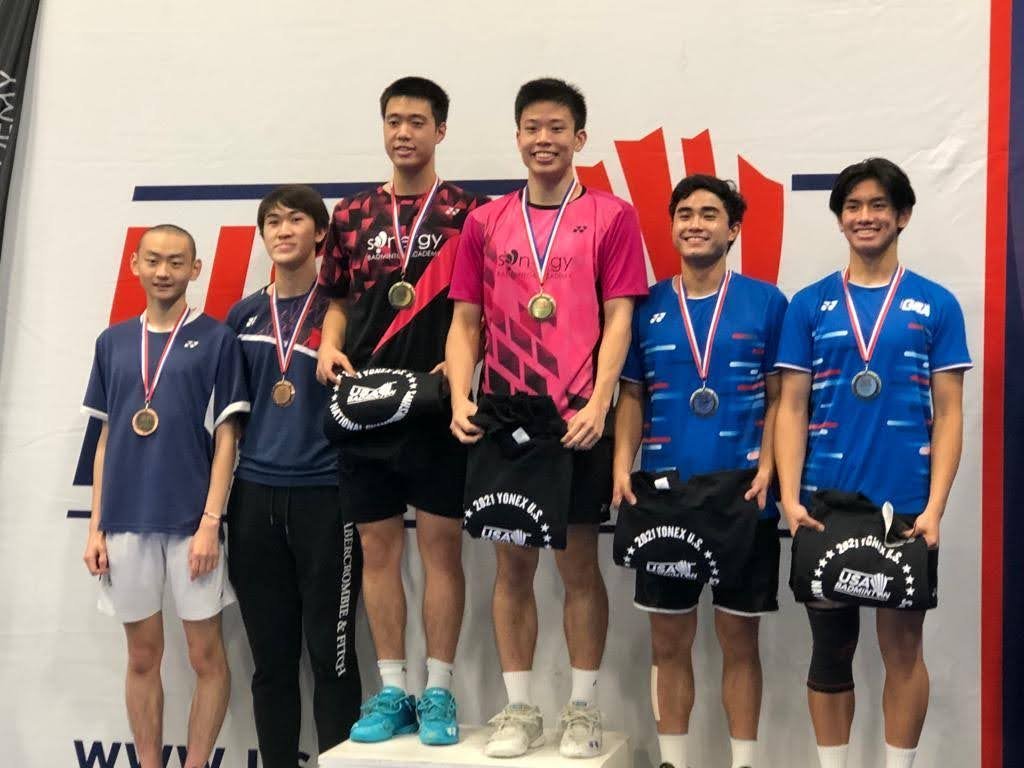 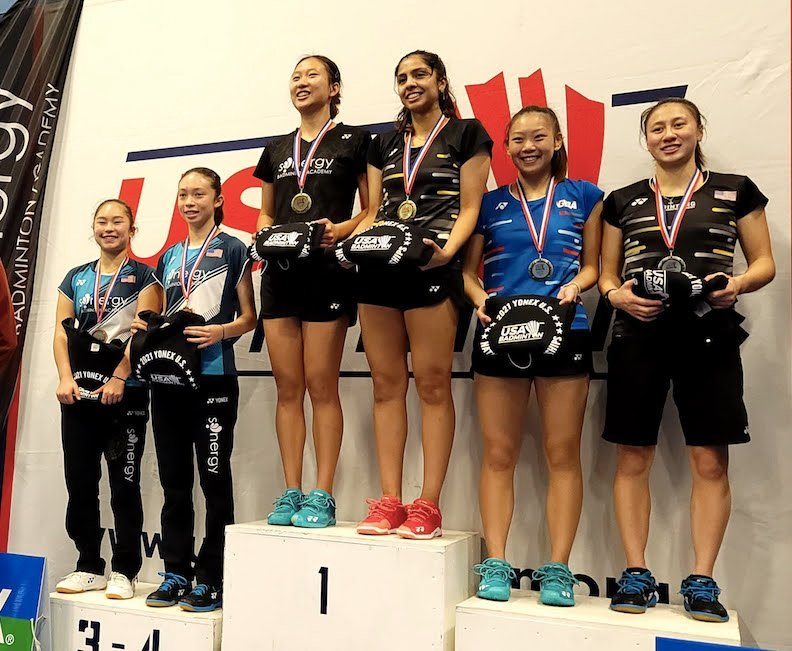 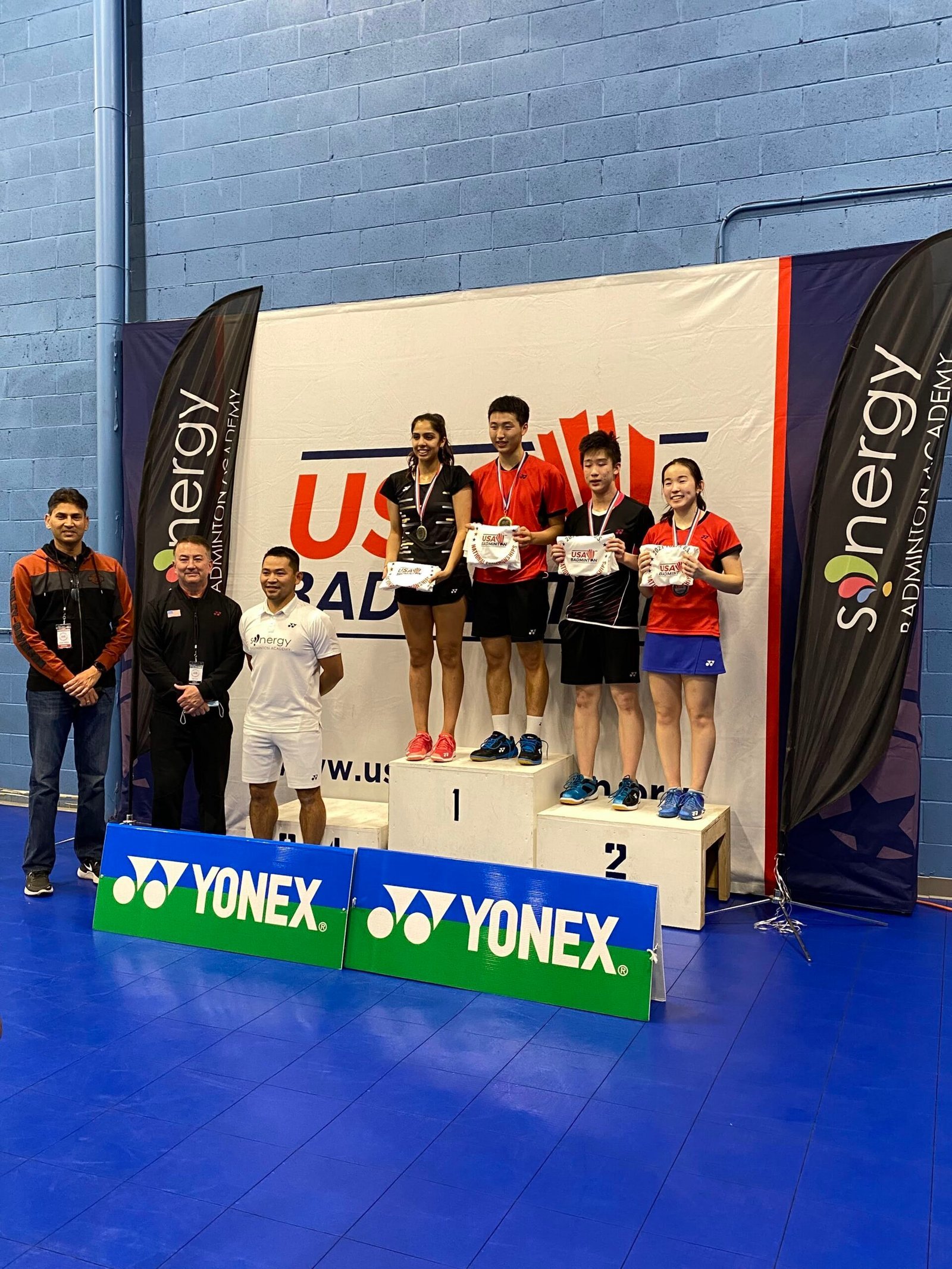 The Ken Davidson Award, which is awarded annually to a player participating in the U.S. Adult National Championships who is judged to have contributed the most to badminton and whose sportsmanship, attitude and achievement best exemplifies the spirit of badminton held in such high esteem by Ken Davidson himself, was awarded to Don Henley Averia. 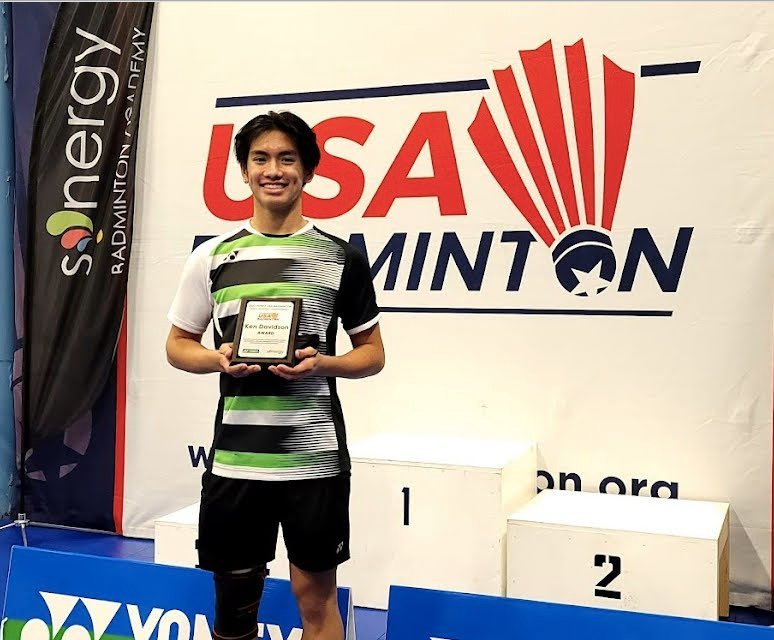