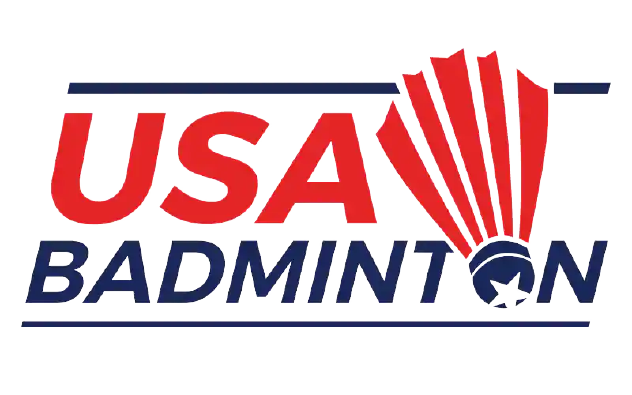 According to USOPC, the Athletes Representative Council (ARC) is responsible for broadening communication between the United States Olympic & Paralympic Committee and active athletes. The ARC serves as a source of input and advice to the USOPC board of directors.

USAB is proud to have an ARC that consists of a diversity of athletes that represent the badminton community and its values. The USAB Athlete Representative Council (ARC) is a six-member council that is comprised of volunteer athletes and elected by athletes. Think of this council as athlete representatives for all USAB athletes.