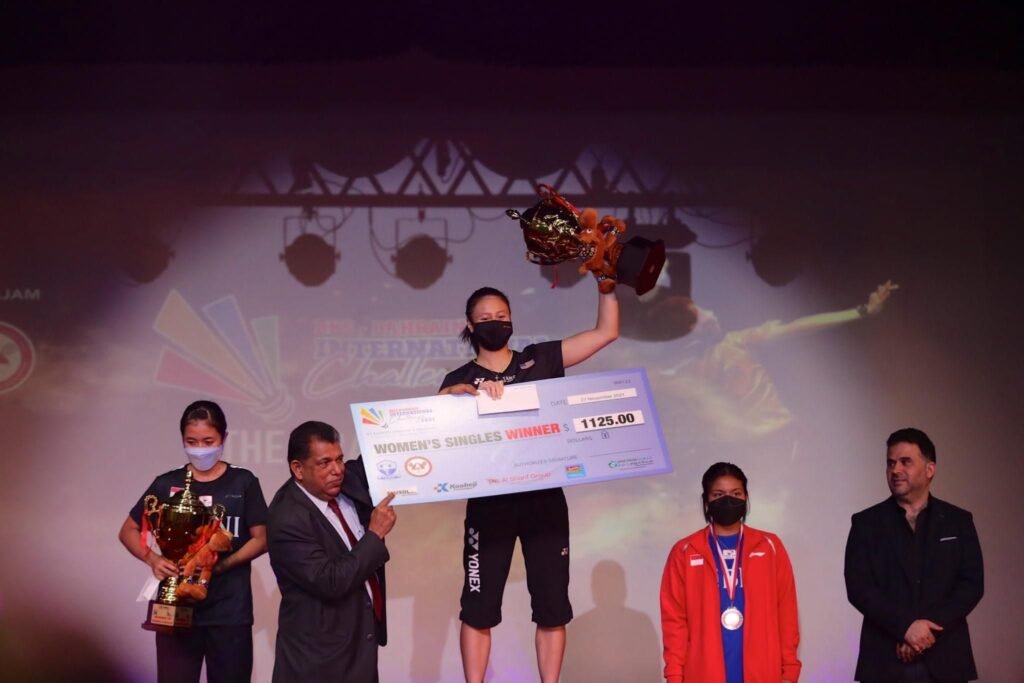 Enrico Asuncion started off on the first day by playing Iraq’s Yousif Alhumairi in men’s singles, ultimately winning 21-8 and 21-11. In the next round, he fell to India’s Sai Charan Koya 12-21 and 14-21.

In women’s singles Lauren Lam started off against India’s No. 4 seed Malvika Bansod. After winning the first game in a close battle, 21-19, Lam would lose the second game 10-21. However, she would bounce back to win the final game 21-19.

In the finals, Lam would face off against Indonesia’s Asty Dwi Widyaningrum, winning in straight games 21-18 and 21-10 and earning the Bahrain International Challenge 2021 women’s singles gold medal!

To see the U.S. badminton results from the Bahrain International Challenge 2021, click here. 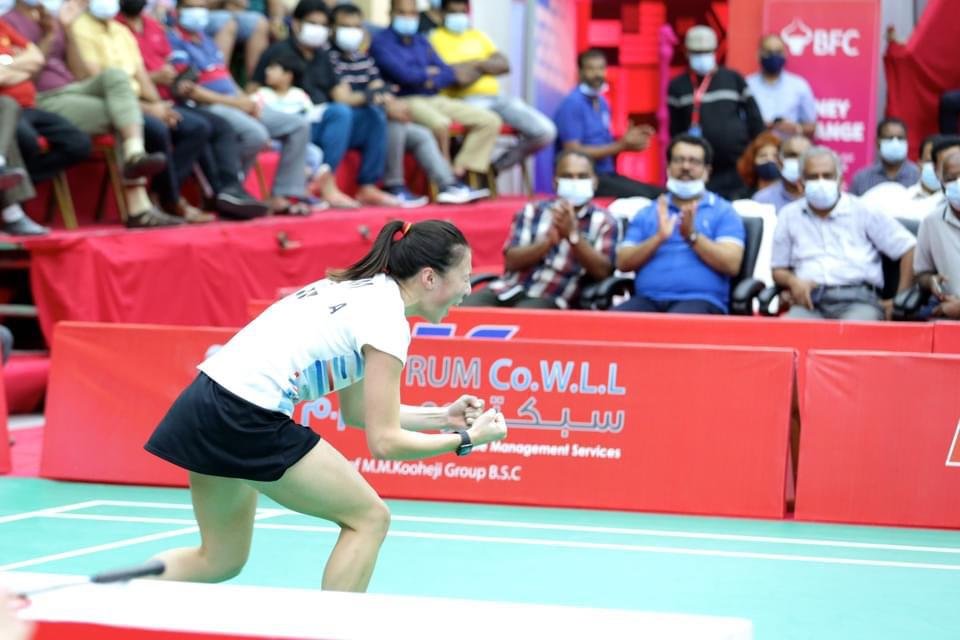 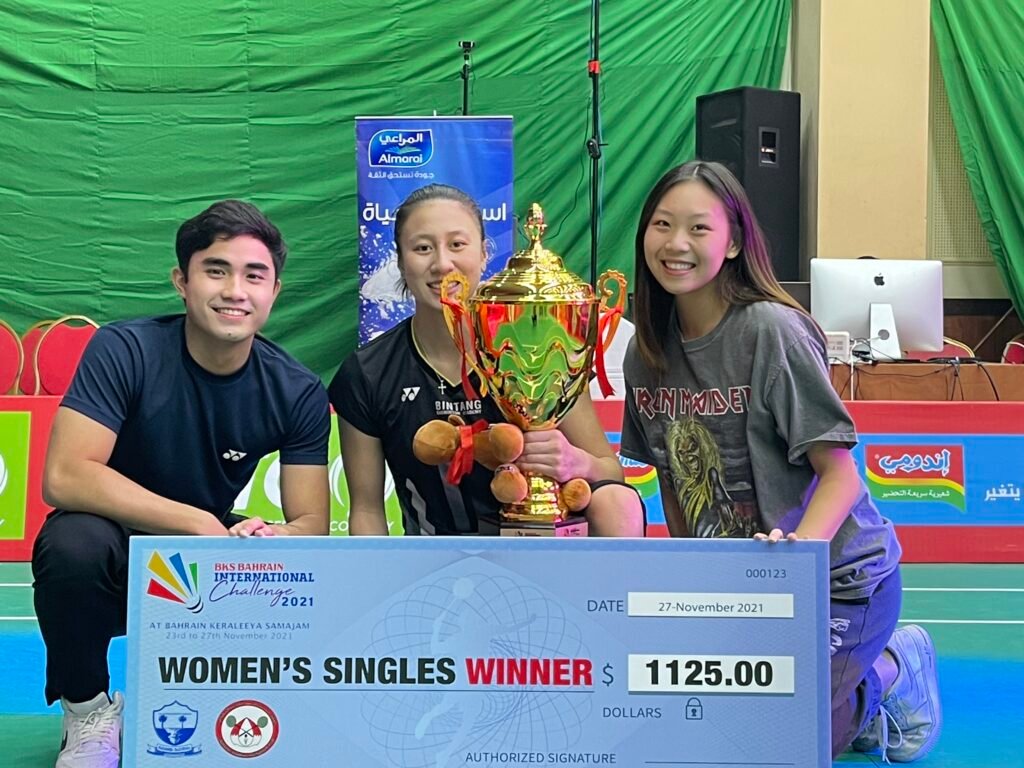