Success for U.S. Athletes on Day 4 at 2022 Pan Am Para-Badminton Championships 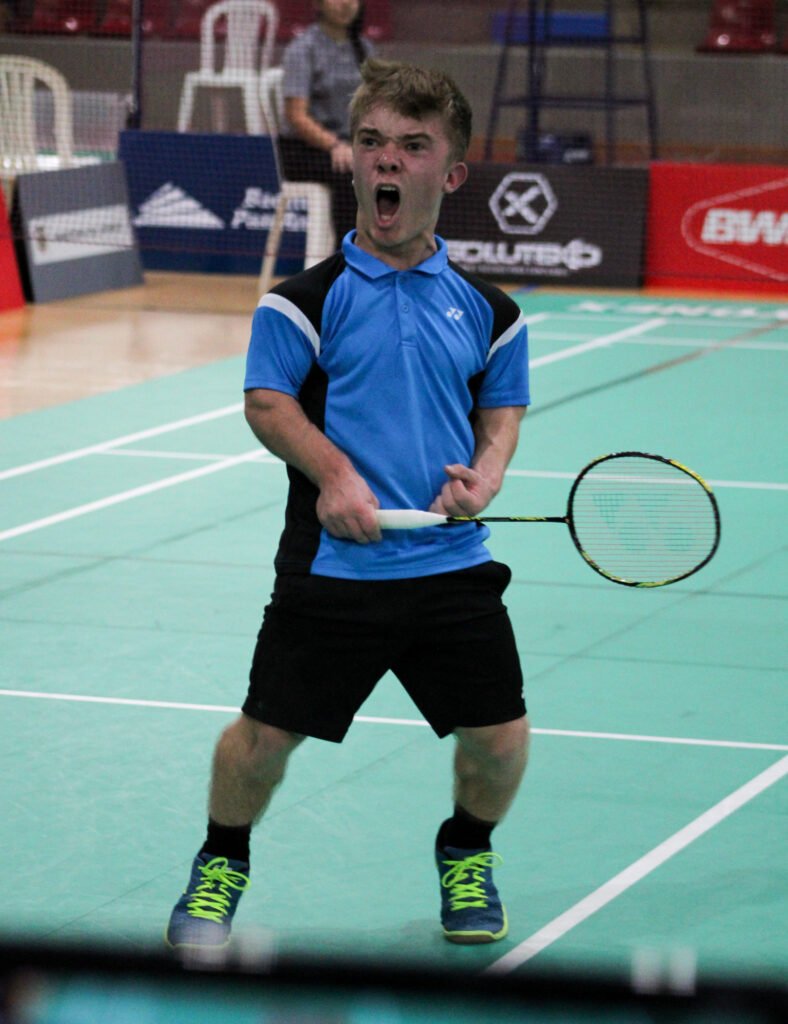 As the 2022 Pan Am Para-Badminton Championships nears its end, Day 4 was filled with intense semifinal matches and hard-fought group matches.

In men’s doubles, Krajewski and Tavares defeated Canada’s Wyatt Lightfoot and Justin Kendrick (21-11, 21-9) in the semifinals. They will face Peru’s Nilton Quispe Ignacio and Hector Jesus Salva Tunque in the finals on Saturday.

All three of the final USA matches will be on the Court 3 livestream on Badminton Pan Am’s YouTube channel, starting at 9:00 AM Eastern.