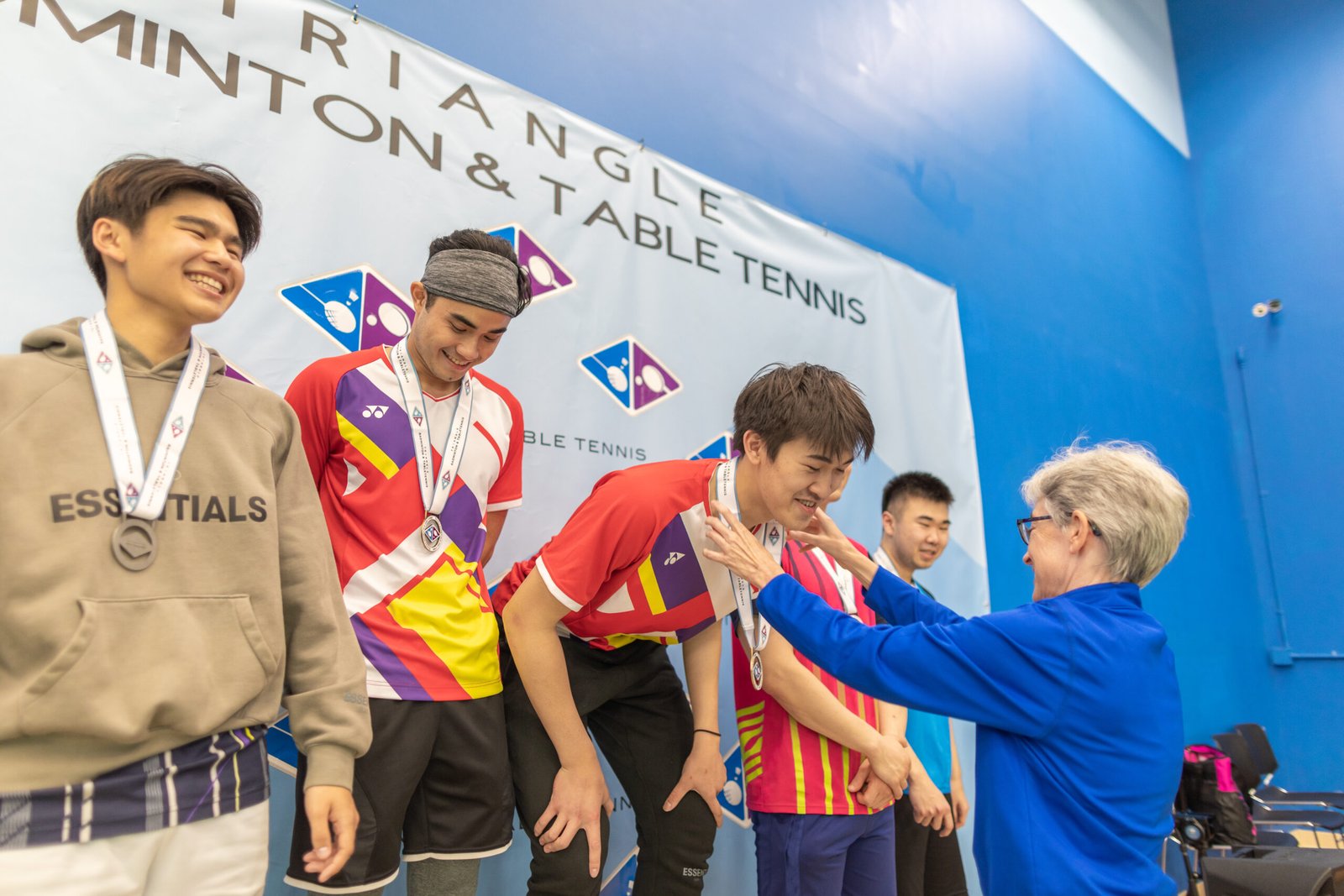 At the conclusion of the event, the bolded players were selected to the team. The Team Manager for this event is Yuko Kawasaki. Ms. Kawasaki’s duties are to serve as the primary point of contact and liaison between the athletes, coaches and USAB before and during the World University Games and to be the primary contact to coordinate and communicate with the host/organizers onsite on behalf of the USAB Team. Applications for other staff positions for the team will open soon.

Special thank you to Triangle Badminton & Table Tennis for hosting, Hill Carrow, Chairman & CEO of the North Carolina Bid Committee for the 2027 Summer World University Games, and all the staff, volunteers, and technical officials for their support and efforts during the event! 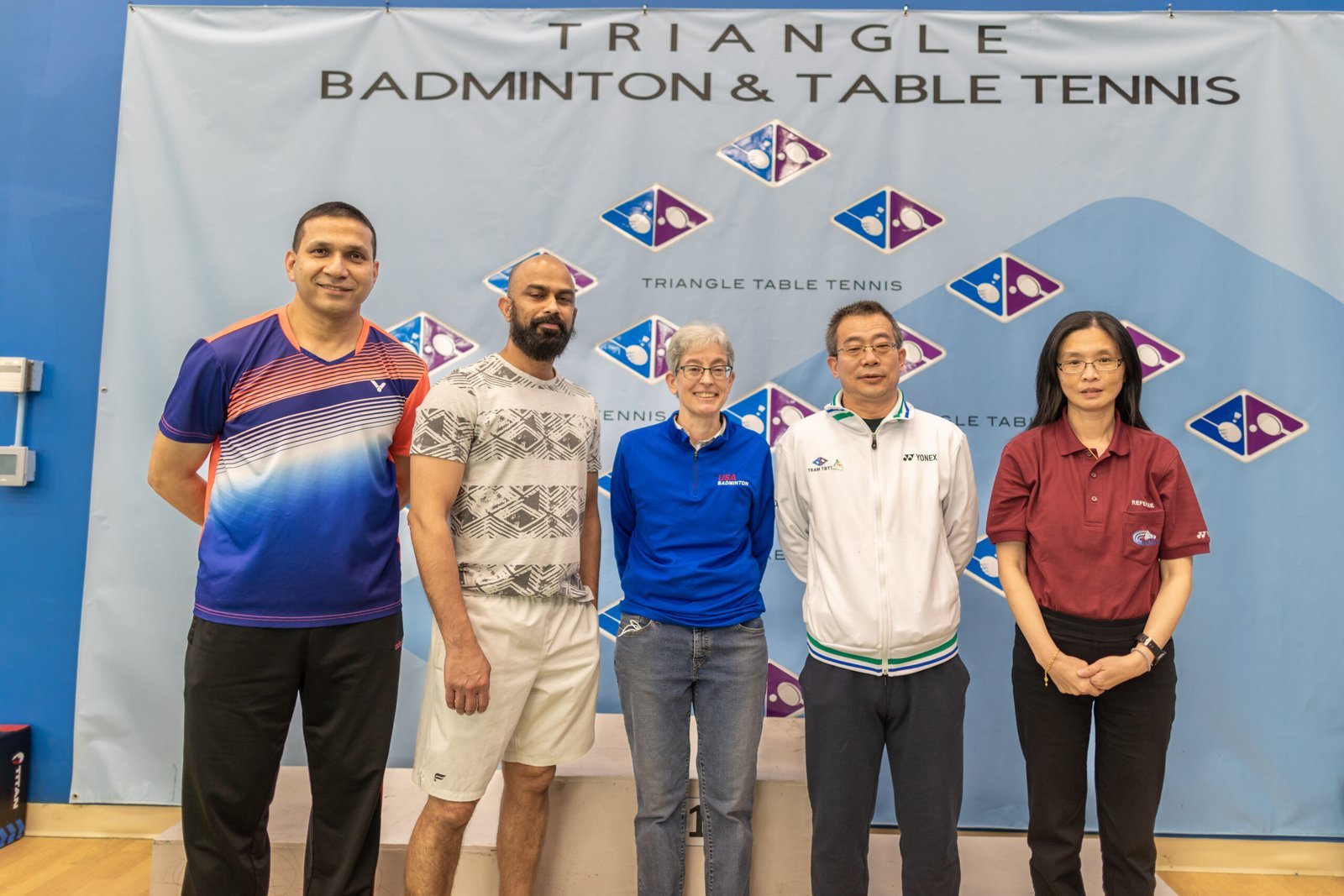 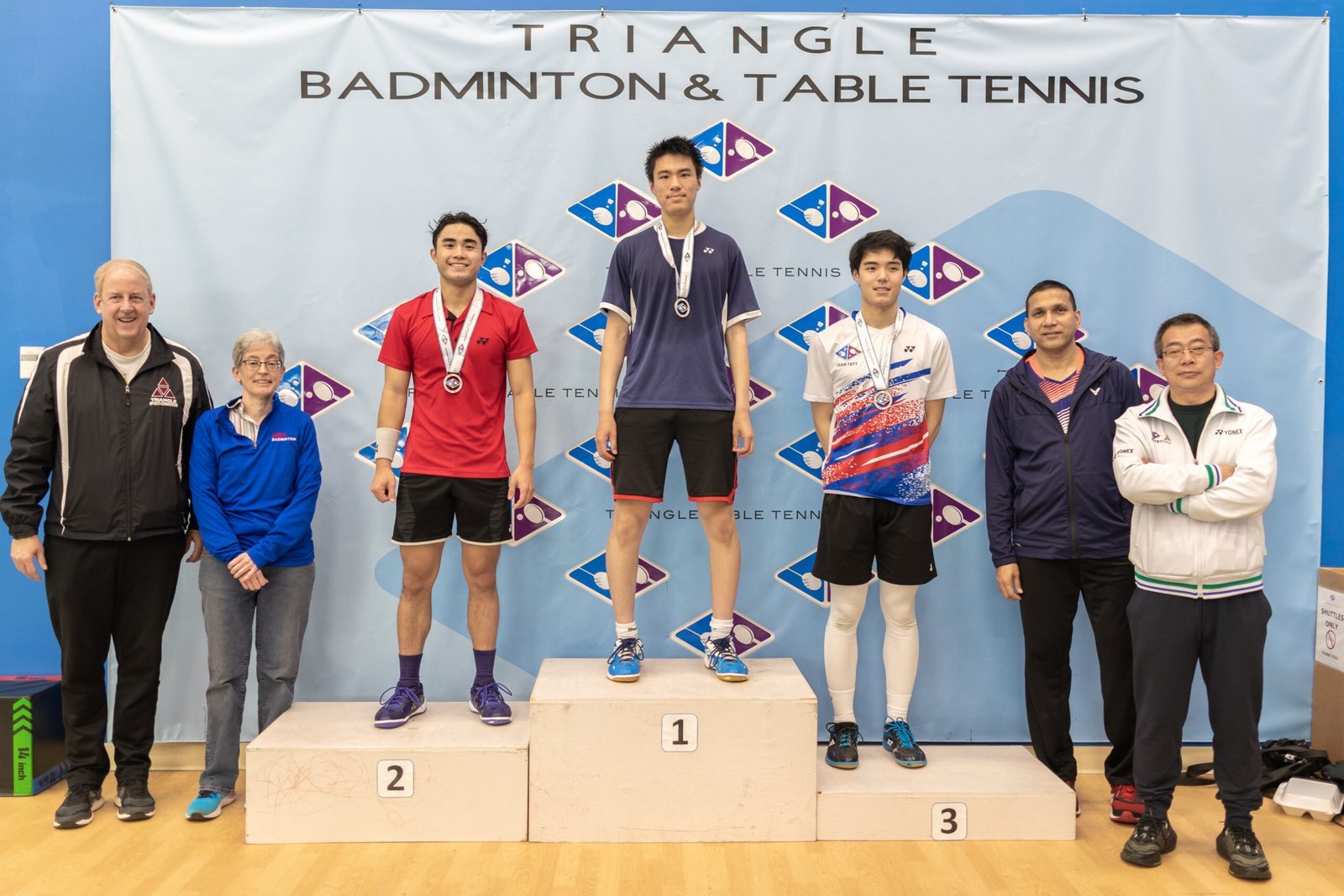 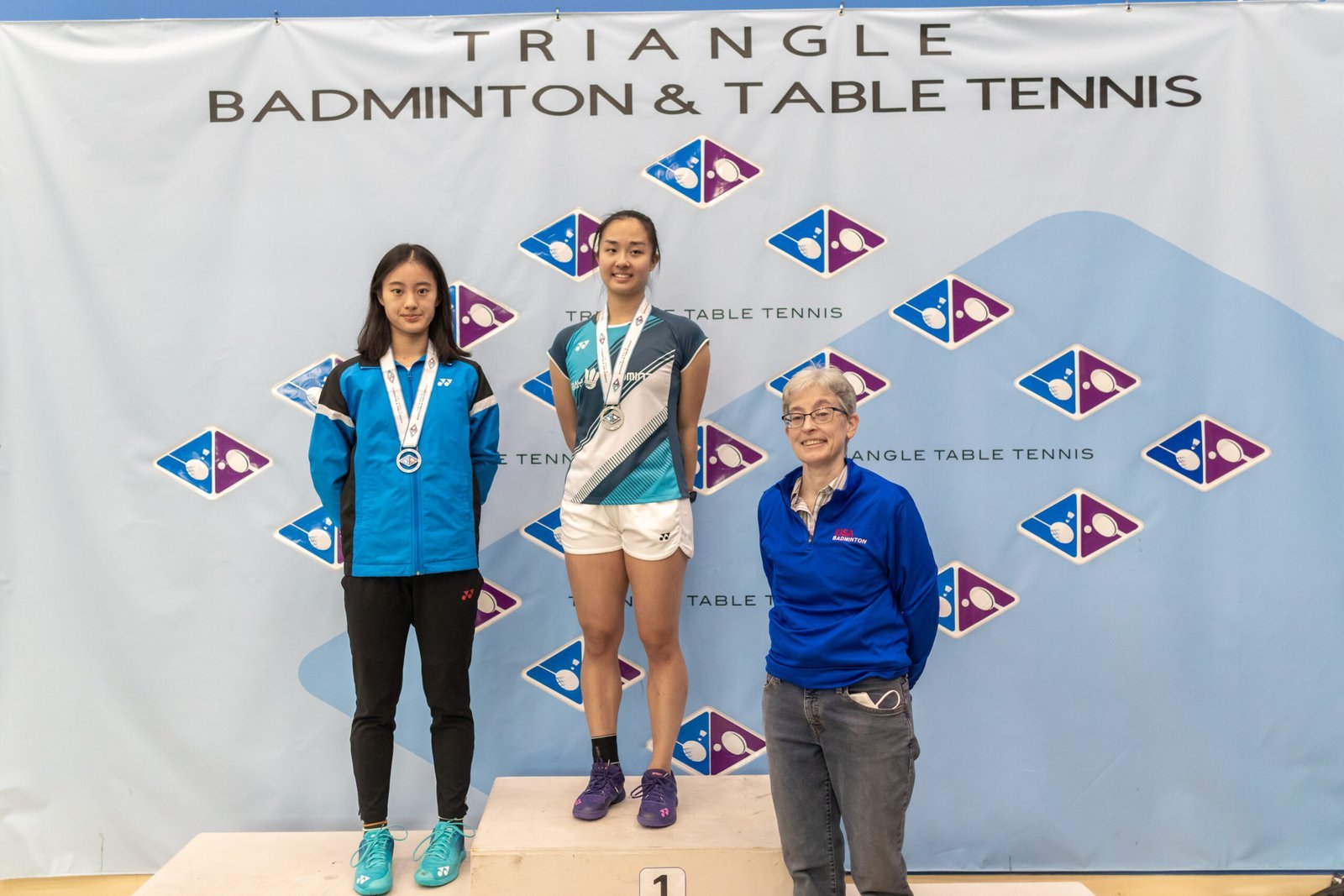 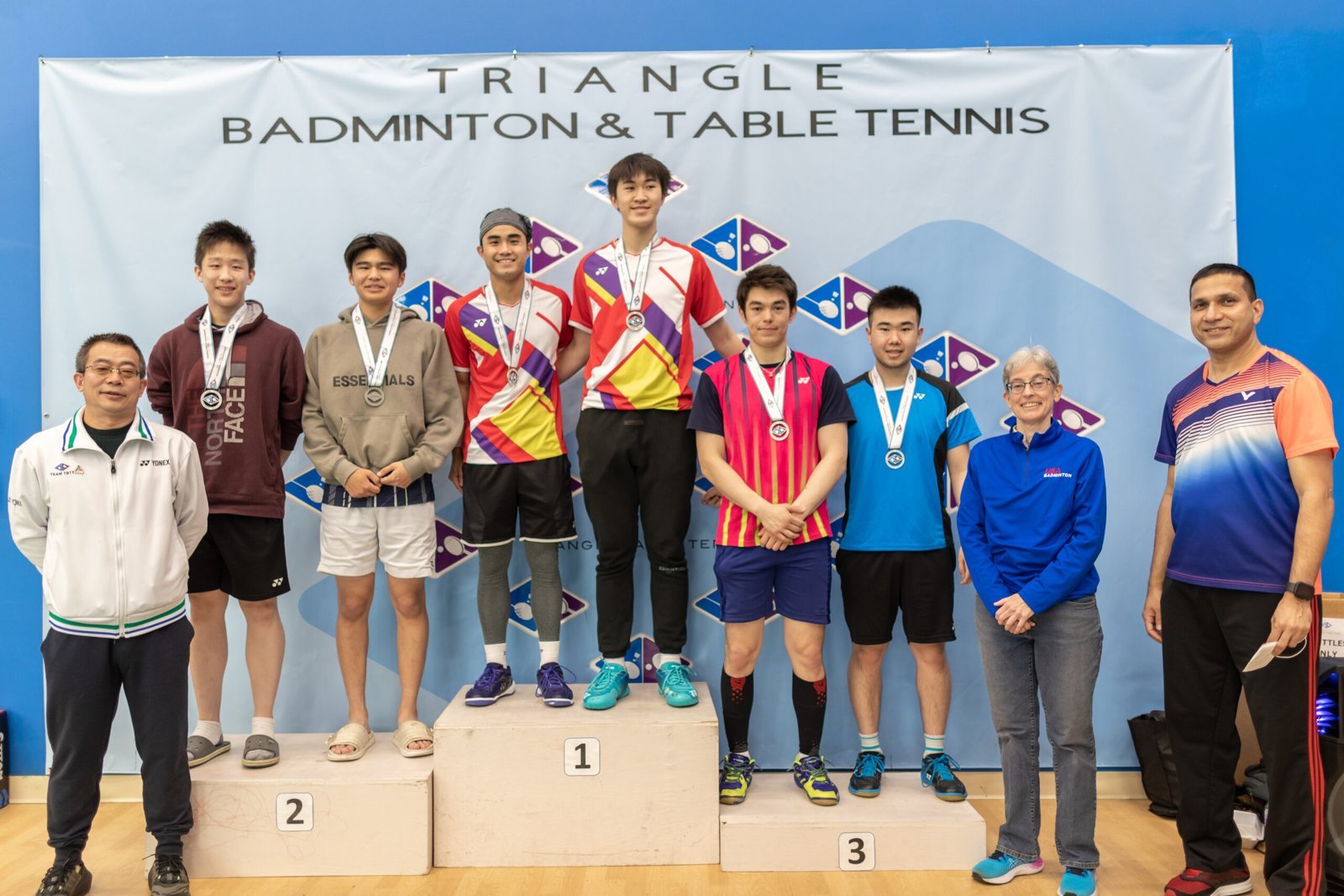 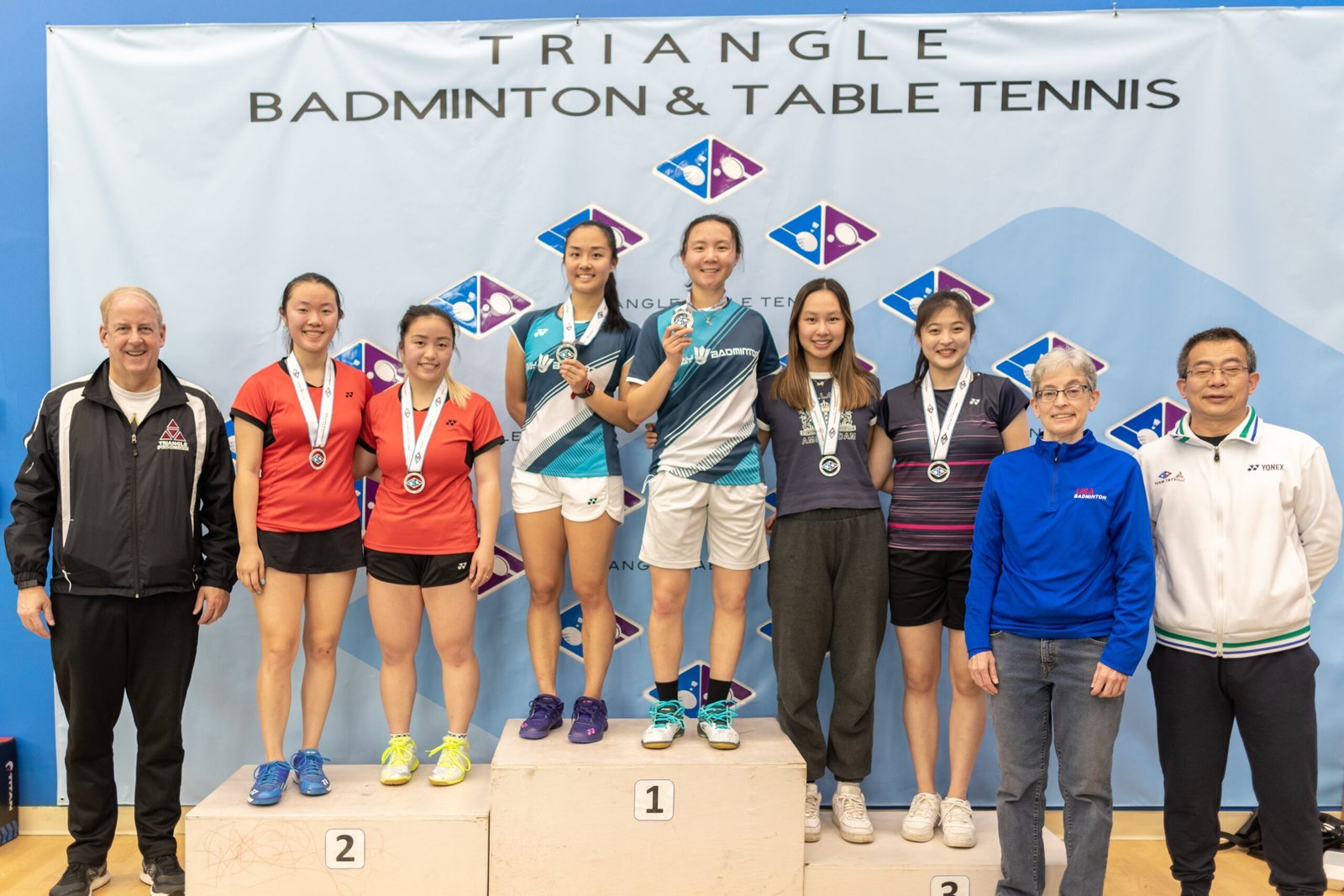 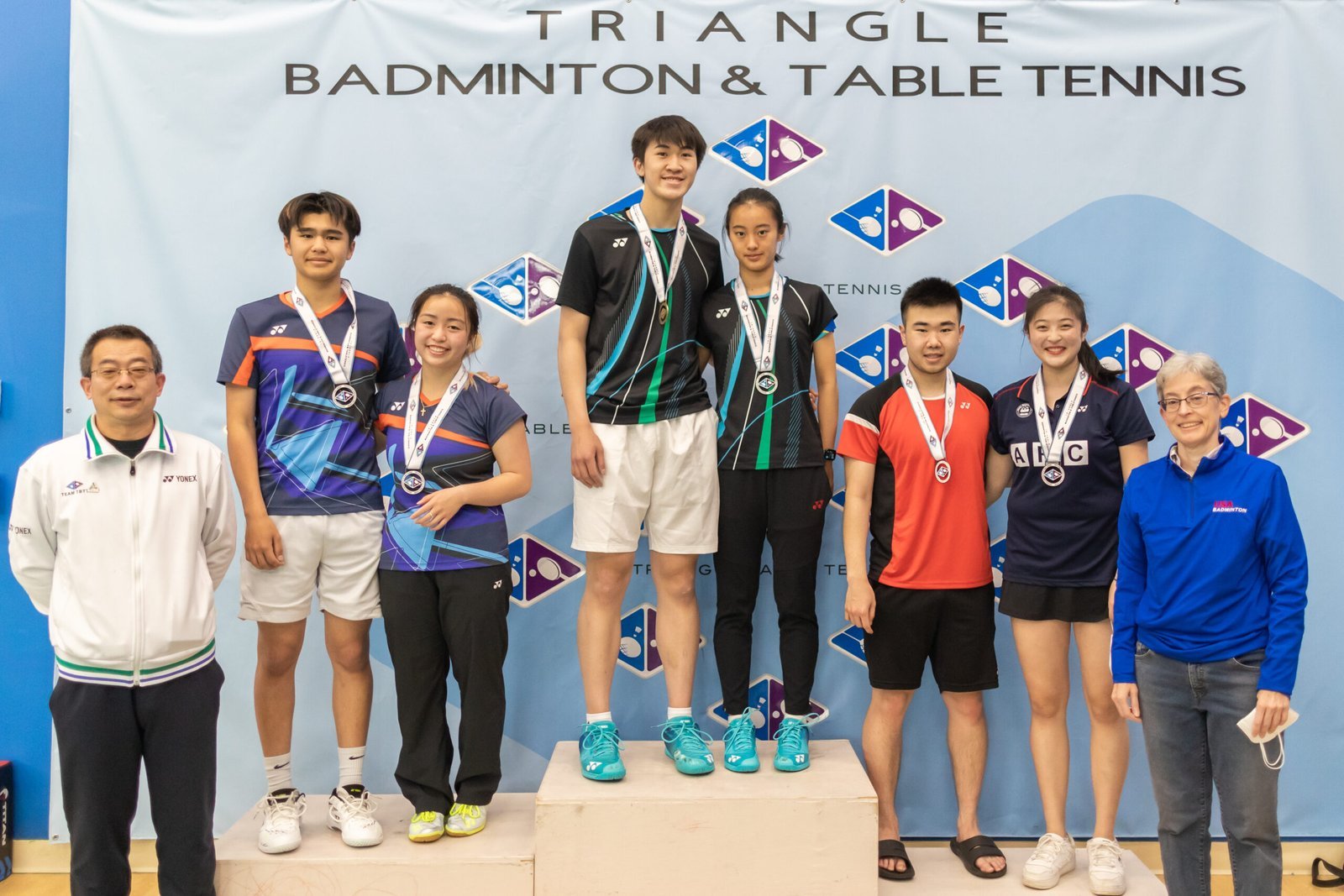