Play continued at the BWF World Champinoships 2022 on August 23, 2022 in Tokyo, Japan at Tokyo Metropolitan Gymnasium. U.S. athletes were on court to compete in Women’s Singles, Women’s Doubles and Mixed Doubles for the second day of the tournament. 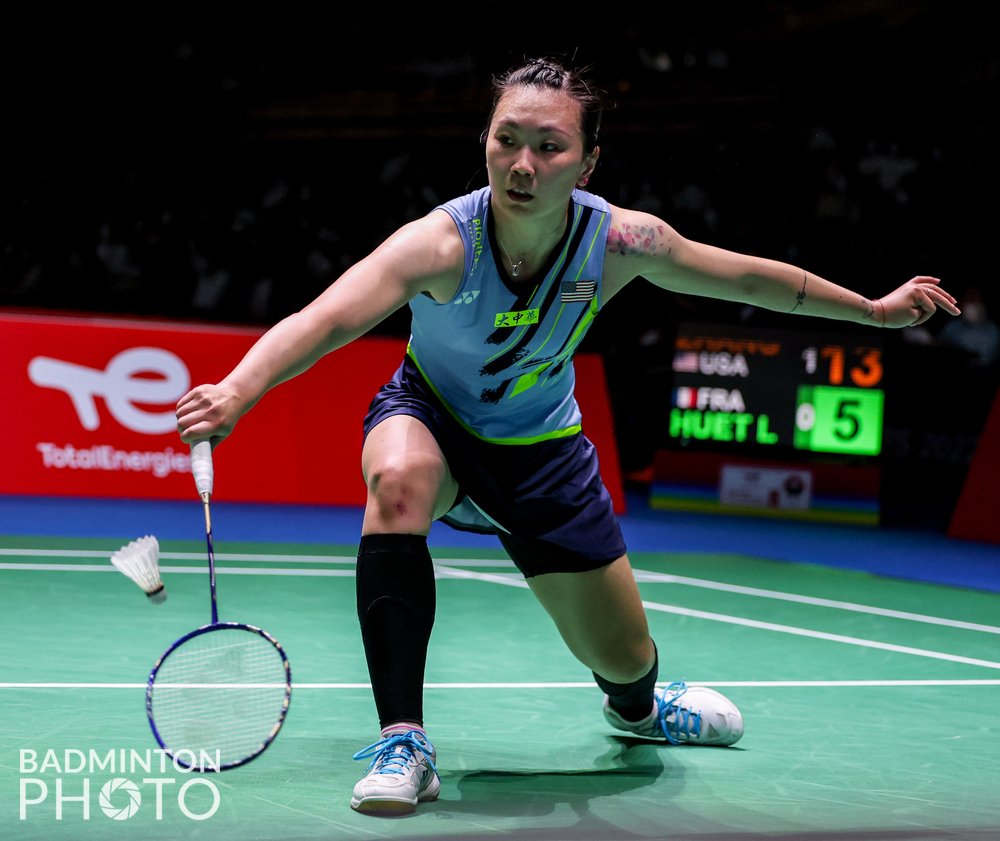 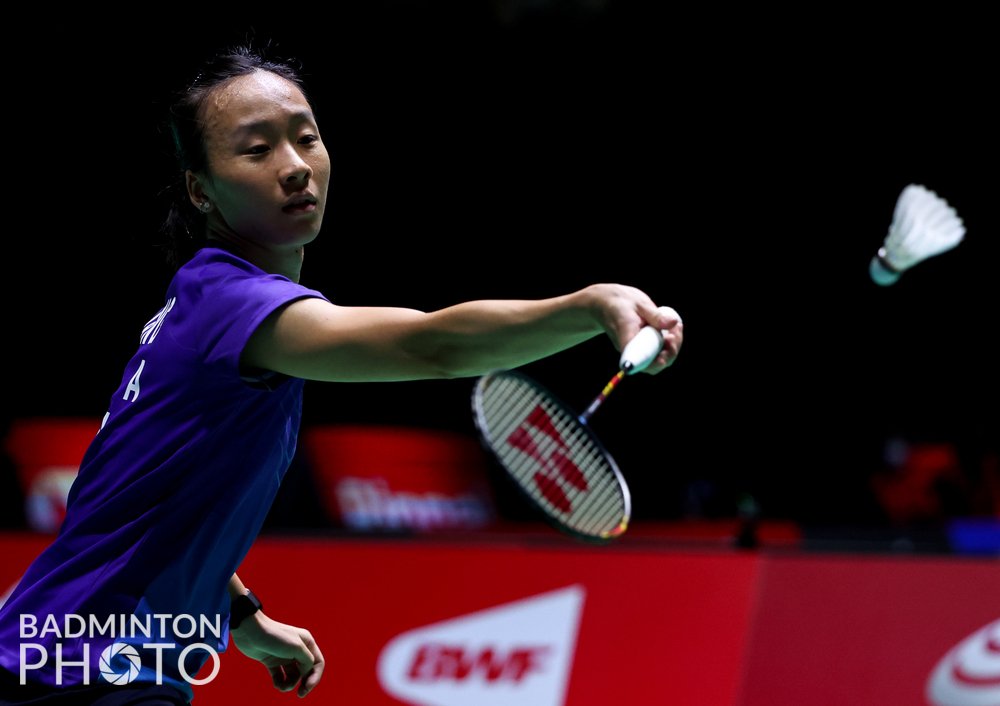 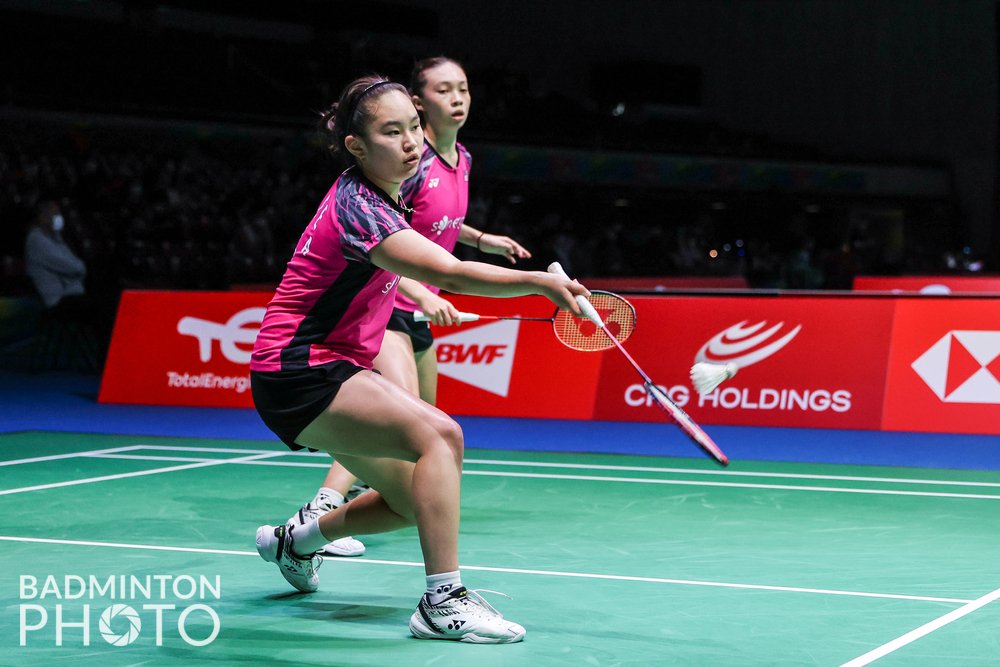 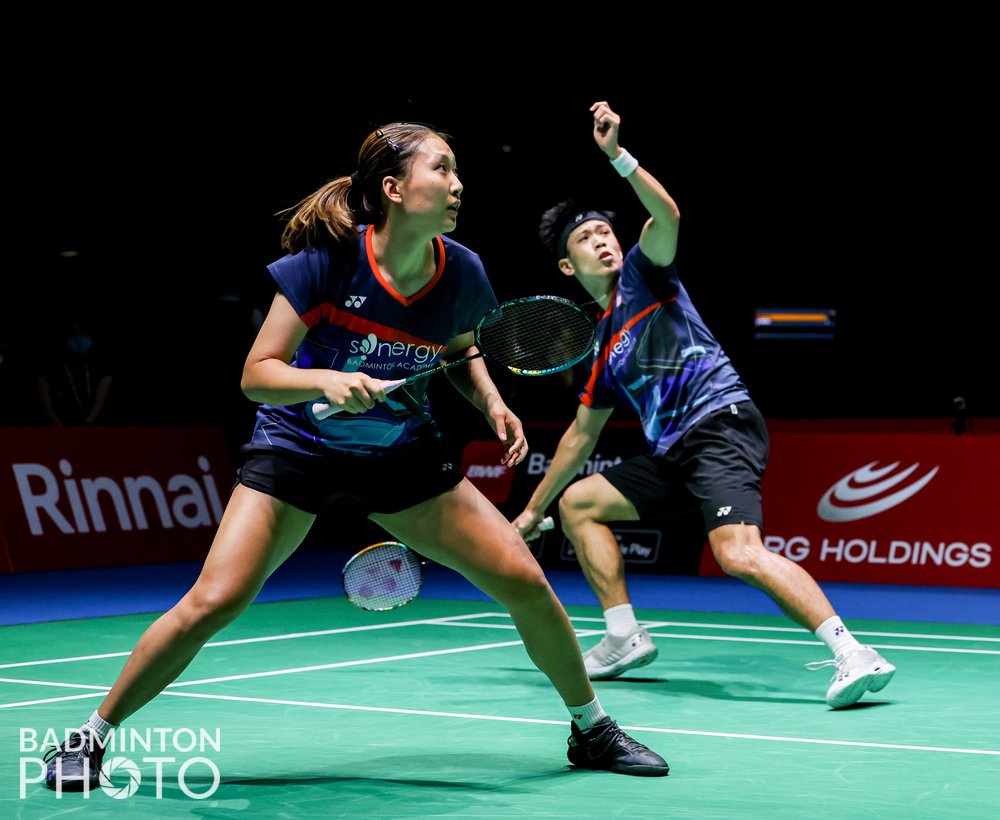