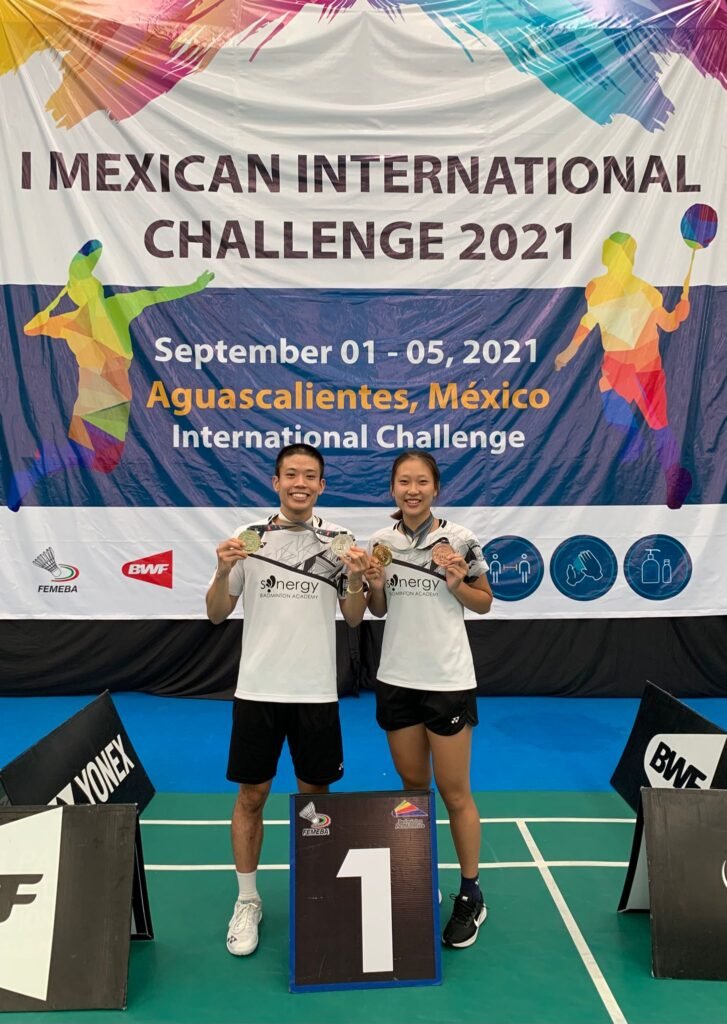 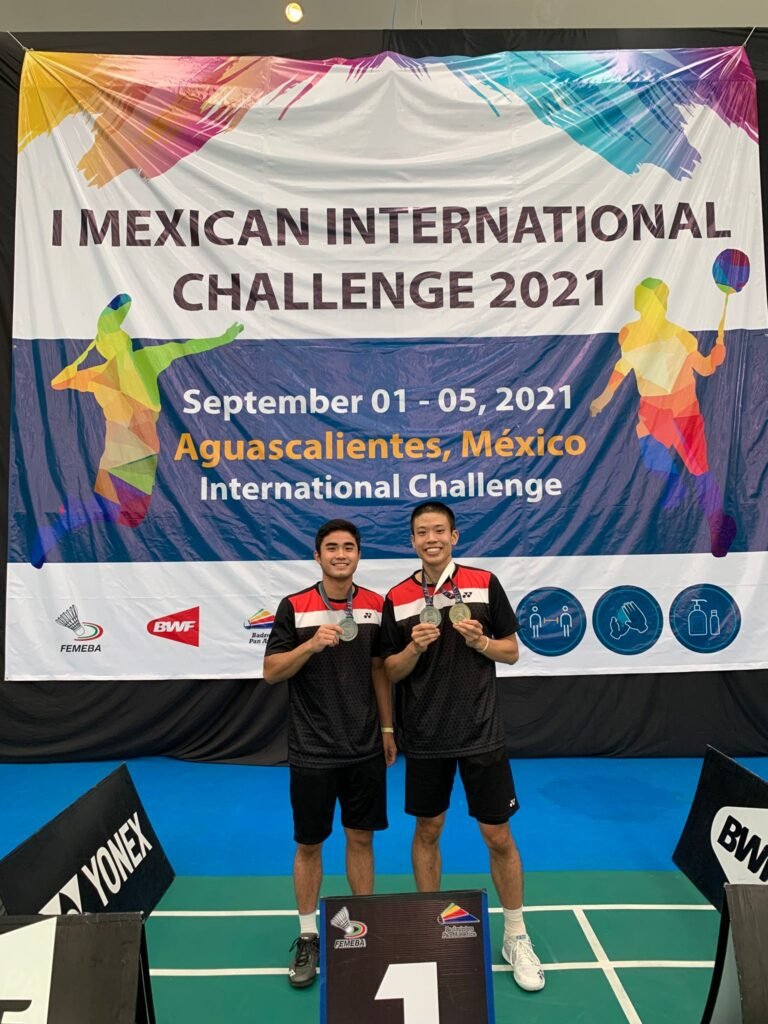 On the final day of the I Mexican International Challenge 2021 in Aguascalientes, Mexico, the U.S. had a mixed doubles and men’s doubles pair competing in the finals.

Enrico Asuncion and Vinson Chiu represented the U.S. in men’s doubles against Mexico’s No. 2 seed Job Castillo and Luis Armando Montoya Navarro. The U.S. players would fall 16-21 and 14-21 to claim the runner-up spot.

The U.S. also had two semifinal finishers with Jennie Gai in women’s singles and Nicole Frevold and Katelin Ngo in women’s doubles.