Wang onto the Quarterfinals in Orleans Masters 2021 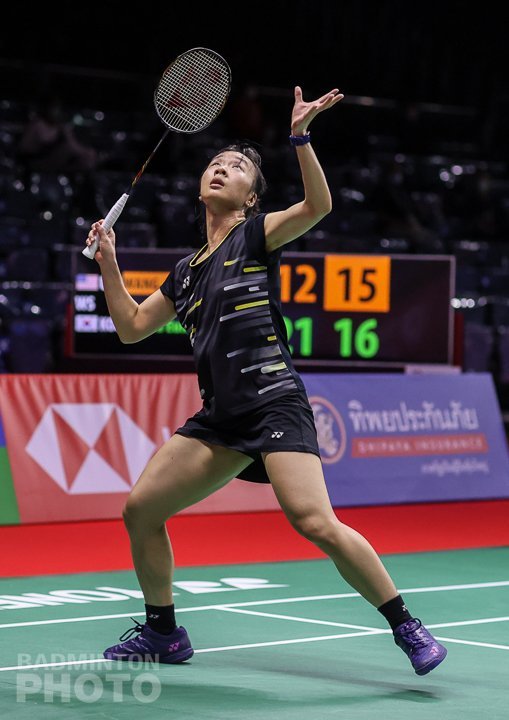 Wang’s momentum from Wednesday’s match carried over into the second round as she once again built a steady lead early in the first game. The threat of well-placed clears and lifts to both back corners of the court gave Wang the ability to control her opponent on the way to an 11-3 lead at the interval. In the second half of the game, Wang continued to attack all four corners of the court with precision and succeeded in controlling the pace of the game to win, 21-11.

In the second game, Hoyaux began with a faster pace of play in an attempt to disrupt Wang’s strategy but the American kept up by finding similar opportunities to vary the pace and open up attacking opportunities. The French player was able to gain a slight 7-6 lead before Wang was back in control with a more aggressive attacking strategy going into the interval at 11-8. Coming out of the interval, Wang’s drops and nets led to a few more points. Although Hoyaux tried to tie up the score again, Wang’s consistency in attacking the corners to create opportunities earned her the win, 21-14.

In the quarterfinals, Wang will face India’s World No. 20 Saina Nehwal.

Full results from Orleans Masters can be found here:
https://www.tournamentsoftware.com/sport/draw.aspx…